Ebola Virus & Dogs: Where Do We Stand? 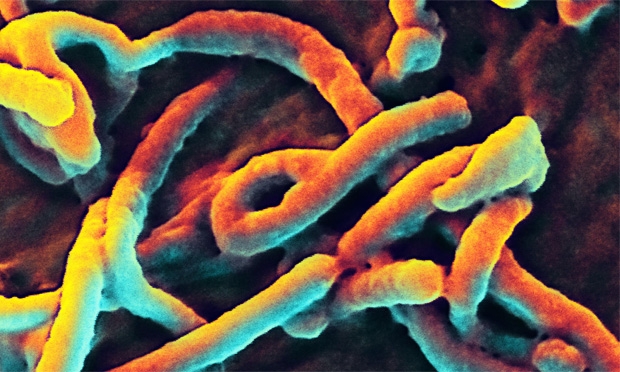 Image courtesy the Centers for Disease Control and Prevention

The recent euthanasia of a dog owned by a Spanish nursing assistant infected with Ebola virus has raised much concern about the canine role in Ebola virus transmission and the risks dogs may pose to humans. As is common with emerging diseases, there are many gaps in our knowledge—and these gaps can create fear.

The following key points should be understood:

Concerns about dogs and Ebola virus cannot be dismissed, and consideration of the role of pets in transmission of this virus is consistent with efforts to promote One Health. At the same time, the risks must be kept in perspective—and reason must outweigh paranoia—to optimize human and animal health and welfare.