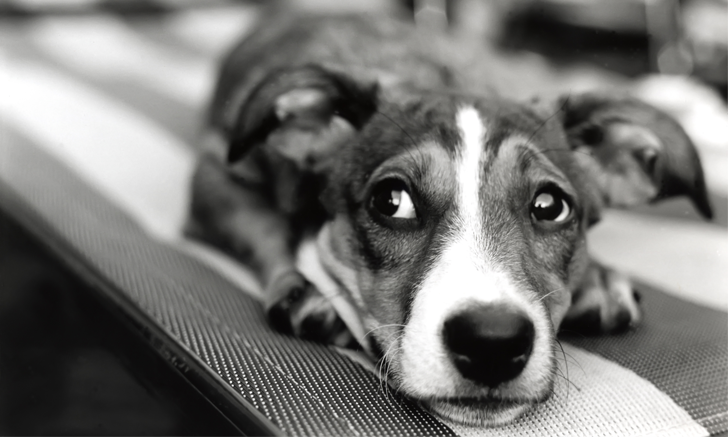 Trazodone can reliably and safely induce sedation and anxiolysis in dogs and cats, making it a useful pharmacologic agent beyond the treatment of behavior problems.

Trazodone has been clinically used in both dogs and cats; however, its use has been more extensively researched in dogs.

Trazodone is an atypical antidepressant used to treat anxiety and depression by acting as a serotonin antagonist/reuptake inhibitor (SARI).

Recommended starting dose for dogs is 3-7 mg/kg PO once to twice a day.5 If the drug is used to treat situational anxieties, the same dose can be administered as needed 1 to 2 hours before the anticipated event; that dose may be further increased to effect.5

In dogs, latency to onset is typically <2 hours following oral administration, permitting use as a faster-acting sedative/anxiolytic for situational anxiety.1,3

A recent study in cats showed that trazodone was well-tolerated and caused sedation at doses of 50, 75, and 100 mg.2

Adverse events associated with oral administration of trazodone in dogs and cats are typically mild and well-tolerated.

Patients may be tapered off medication to reduce the likelihood of withdrawal effects.

Tolerance, withdrawal effects, and dependence have not been reliably demonstrated.

Because of potential risk for serotonin syndrome, use caution when combining trazodone with other serotonergic agents and/or monoamine oxidase inhibitors (MAOIs).

When writing prescriptions or discharge instructions for trazodone, do not mistake trazodone for tramadol.