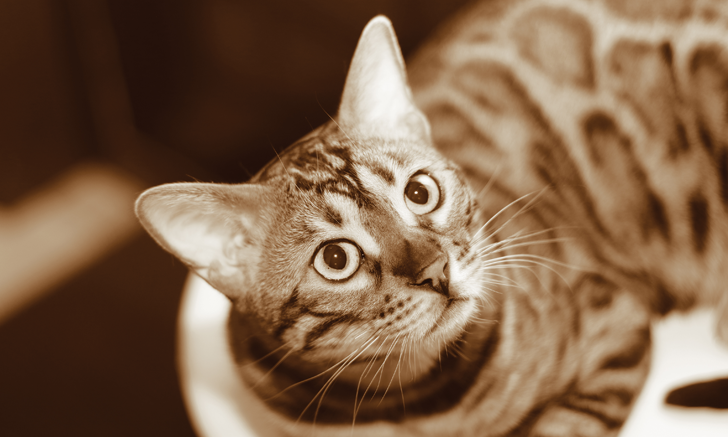 Ketamine is a commercially available cyclohexanone with a long-standing role in global veterinary anesthesia.