Dr. Craig Datz is employed by Royal Canin, in addition to his affiliation with University of Missouri. 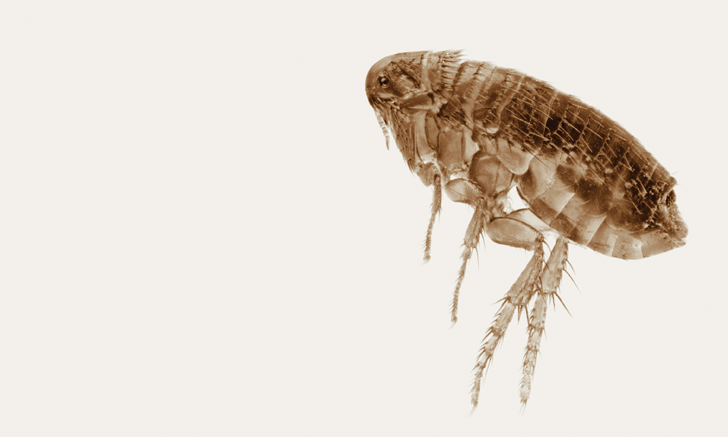 *The dosing interval is every 8 weeks for Amblyomma americanum (lone star) ticks.2,4