Causes of Decreased Appetite and Its Impact on Patient Care 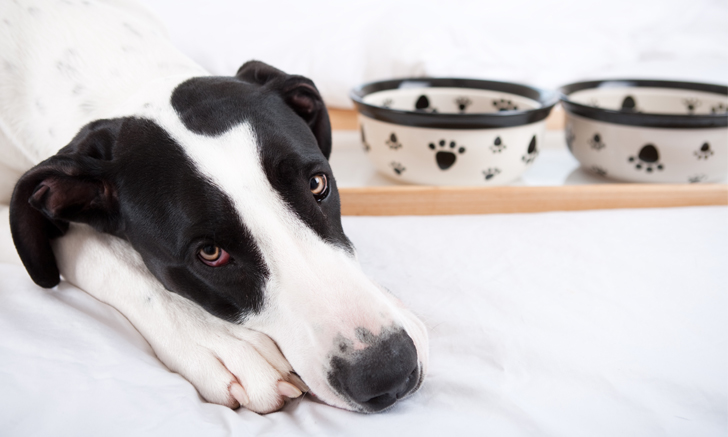 When the stomach is empty, ghrelin, an endogenous circulating hormone that enhances appetite (known as an orexigenic substance), is released by the stomach and small intestines.2 Ghrelin levels rise during fasting, peak just before eating, and decline after a meal. Further, ghrelin stimulates the release of growth hormone and insulin-like growth factor 1.1 Ghrelin’s mechanism of action is short-lived, but it plays a critical role in appetite initiation.2

Anorexigenic signals, or appetite inhibitors, include both hormonal and mechanical factors. Hormonal signals such as insulin, cholecystokinin, and peptide YY are released in the GI tract during food intake as a feedback signal to the hypothalamus and satiety centers in the brain. As the stomach is filled, stretch receptors in the stomach wall are stimulated to inhibit further filling.1 As adipose cells grow, leptin is released and opposes the action of ghrelin by inhibiting appetite.2

There are many acute causes of inappetence, including3:

Management and treatment of systemic and chronic diseases plays an important role in appetite assessment. Common conditions include3:

Practitioners must remember that the consequences of prolonged inappetence may be more detrimental to patient status than the actual underlying condition, regardless of chronicity. Prolonged decreased nutritional intake leads to immune suppression with secondary organ dysfunction, poor wound healing, and overall increased morbidity and mortality.3,7 Ensuring proper caloric intake is critical to prevent a patient from entering a catabolic state, which could lead to cachexia or the loss of lean body mass and inappropriate protein metabolism.3,7,9

To the client, inappetence (hyporexia, anorexia, dysrexia) can be the first—or only—sign that something is wrong with their pet.3 Early identification and intervention can help minimize the risk for continued inappetence that may further complicate underlying conditions. In selecting methods to correct an altered appetite, appetite physiology and underlying disease pathology should be viewed cohesively to create the best treatment plan and yield the most positive clinical outcome.

IMPORTANT SAFETY INFORMATION: ENTYCE® (capromorelin oral solution) is for use in dogs only. Do not use in breeding, pregnant or lactating dogs. Use with caution in dogs with hepatic dysfunction or renal insufficiency. Adverse reactions in dogs may include Diarrhea, vomiting, polydipsia, and hypersalivation. Should not be used in dogs that have a hypersensitivity to capromorelin. Please see the full Prescribing Information for more detail.