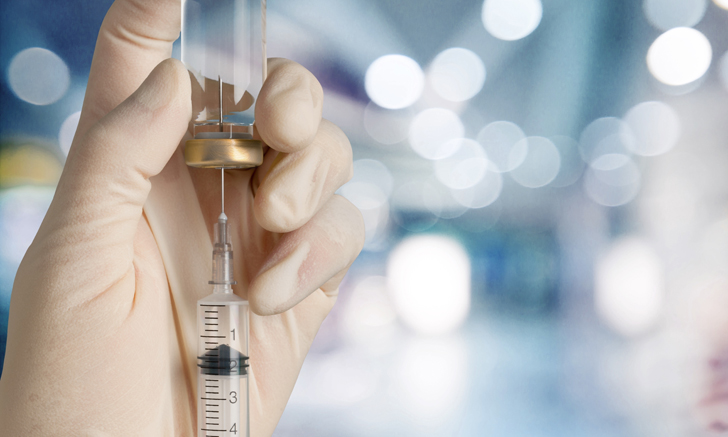 Despite increasing bacterial resistance worldwide, penicillin-based antimicrobial agents remain one of the most important classes of antibiotics used in dogs, cats, and humans.1

In human medicine, increasing prevalence of bacterial resistance to ampicillin and amoxicillin–clavulanic acid has raised concerns.6-9

In veterinary medicine, extralabel use is likewise indicated only when a susceptible organism is strongly suspected or documented.

In dogs and cats, ampicillin–sulbactam may be a rational empiric choice or presumptive therapy for the following clinical situations involving specific suspected pathogens (see Spectrum of Activity):

In the United States, extralabel use of ampicillin– sulbactam in dogs and cats is limited to parenteral administration as extrapolated from human formulation.

Ampicillin–sulbactam is a potentiated (ie, β-lactamase inhibitor) aminopenicillin with bactericidal and time-dependent activity.23

Sulbactam is a semisynthetic β-lactamase inhibitor that irreversibly binds and inactivates a variety of β-lactamases.2-4

As an aminopenicillin, this combination has a short elimination half-life (healthy humans, 1 hour),21 resulting in need for frequent administration.

Overall, ampicillin–sulbactam is a relatively polar or hydrophilic drug combination.

Other possible side effects include vomiting and diarrhea.