Karen Theresa Ellis, LVT, VTS (Surgery) is a surgery technical staff supervisor at Gulf Coast Veterinary Specialists (GCVS) in Houston, Texas. She graduated from Palo Alto Veterinary Technology program in San Antonio, Texas, in 2003 and then joined GCVS as an operating room technician. In 2013, Karen obtained her VTS in surgery and has been part of the Academy of Veterinary Surgical Technicians executive board for the past 3 years. She served as president-elect in 2014 and president in 2015.

FUN FACT: Karen and her team members at GCVS are on a new National Geographic Wild television series called “Animal ER,” which premiered in September 2016.

Articles by This Author 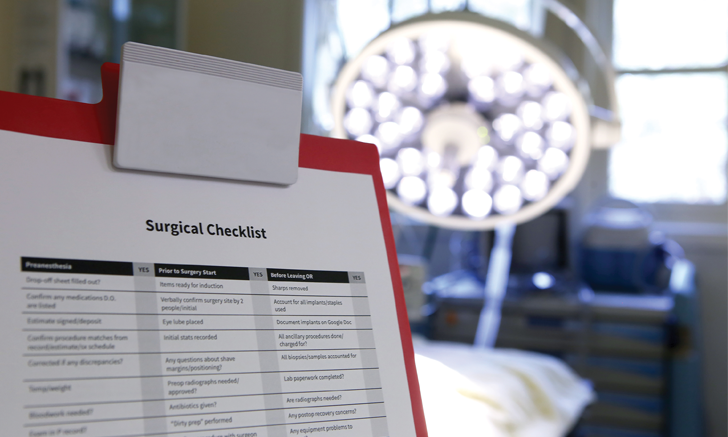 Successful surgery requires proper planning and execution. Follow these guidelines to maximize safety and efficiency in all stages of a procedure. 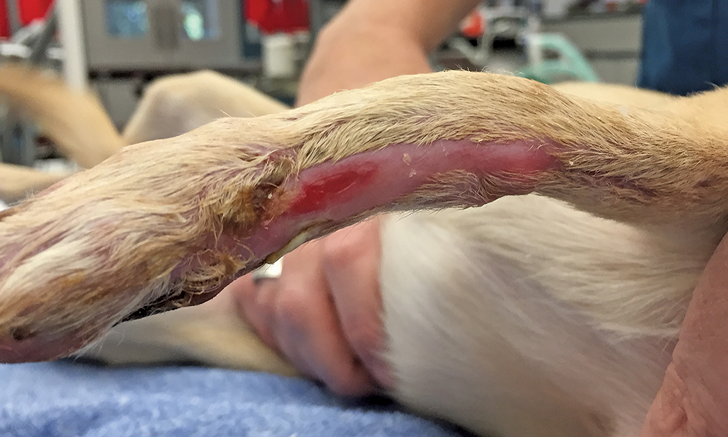 Excellent wound care, client education, and coordination with the entire veterinary team were the keys to healing this patient’s complicated open wound.